Perhaps one of the most appealing new neighborhoods in Austin is the 700-acre Mueller master-planned community. The community has been under construction for more than a decade after the city of Austin chose Catellus Corp. to redevelopment the former Robert Mueller Municipal Airport.

Located to the northeast of I-35 and Airport Boulevard, Mueller is a vibrant community of offices, retail, hotels and hundreds of single family homes and apartments. Among the builders offering detached homes with yards are David Weekey Homes, The Muskin Company, Wes Peoples Homes, CalAtlantic, Homes by Avi and Centerra Homes. Attached homes, row houses and condominiums are for sale from many of those same builders.

There are plenty of shopping possibilities — HEB Grocery Co. opened one of its largest stores there, along with Home Depot, Best Buy, PetSmart and Bed Bath & Beyond, to name a few.

community center and pool along with several parks are other neighborhood draws.

With Mueller maturing rapidly, neighborhoods nearby also are increasing in popularity. Cherrywood has long been a favorite for its quirky stock of homes and remodels. More new homes are underway along East 51st Street east to U.S. 183, which is currently receiving millions of dollars in infrastructure and capacity improvements. Brohn Homes and William Lyon Homes are among the new homebuilders in that area with easy accessibility to U.S. 183, U.S. 290 and I-35.

East of U.S. 183 homeowners benefit from the 3,700-acre Walter E. Long Municipal Park and its 1,200-acre lake. Hike and bike trails, a boat ramp and fishing piers are among the features, but more is on the way. The city of Austin is currently in the process of adopting a new master plan for the park and has made improvements to it a priority. 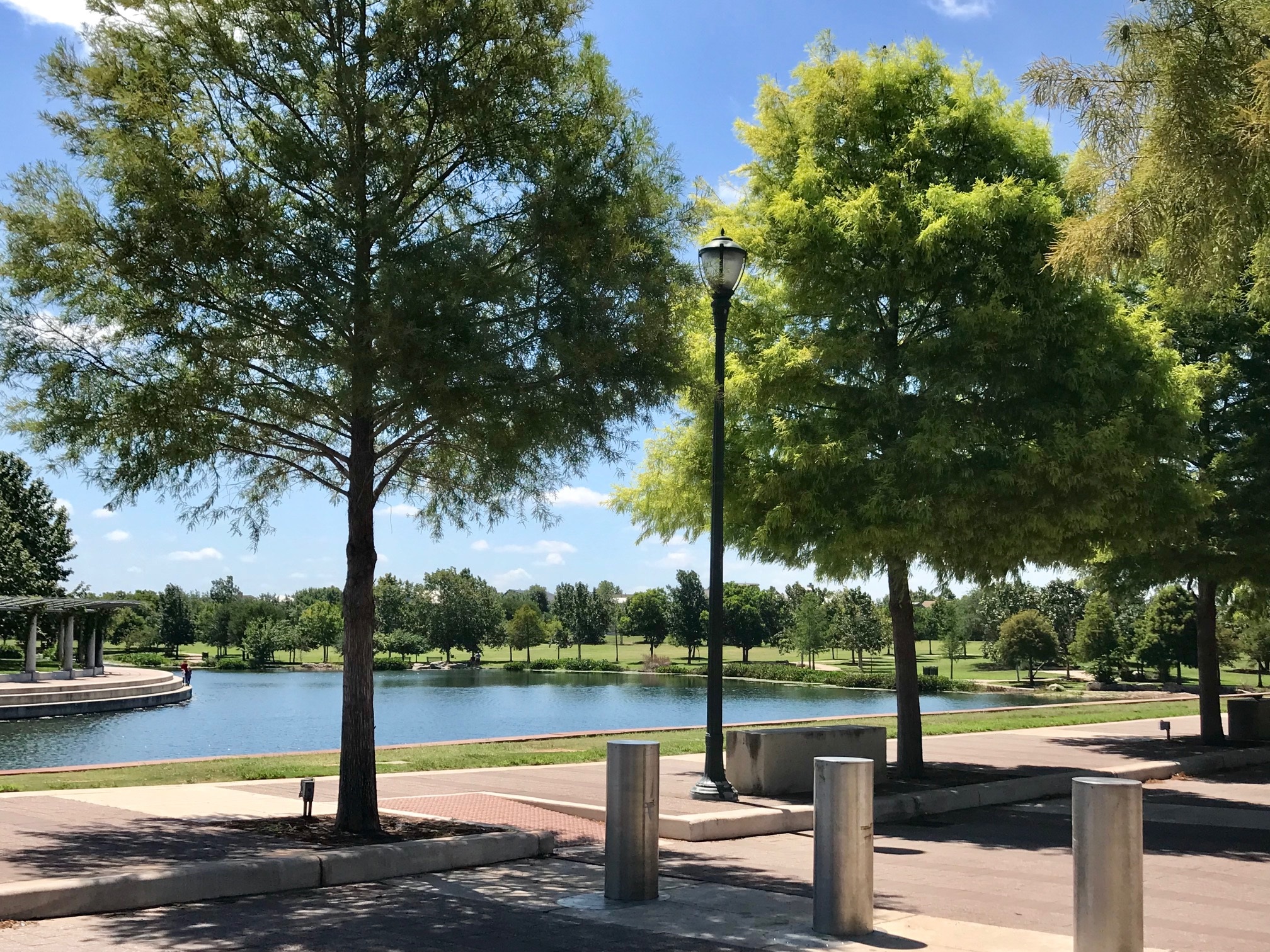 Mueller Lake Park is the name of a huge master-planned community in the heart of the city. The 30-acre Lake Park is a favorite central location within the 700-acre community, replete with refreshing views and playground amenities for all ages. 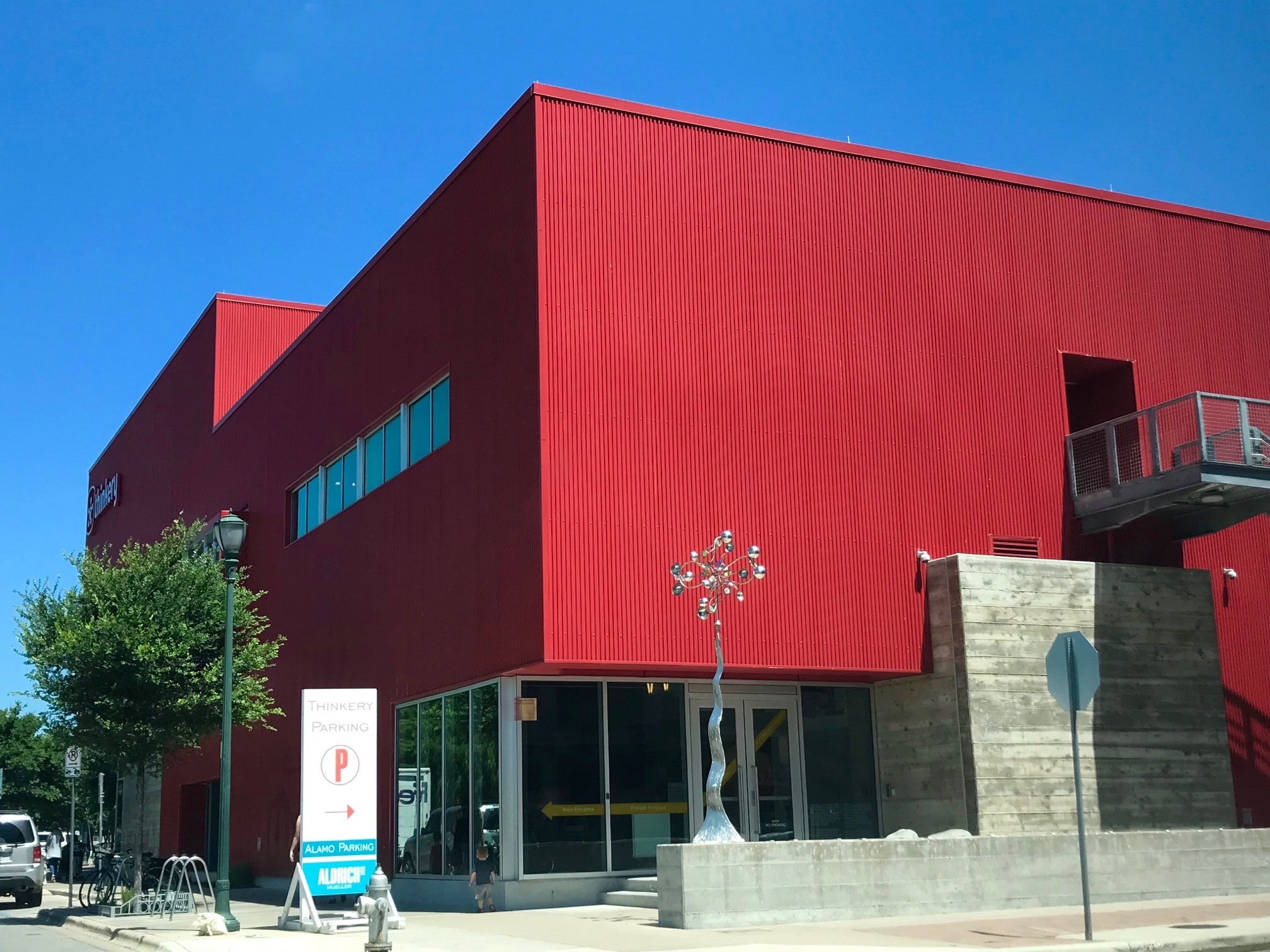 Previously known as the Austin Children’s Museum, the cultural asset was renamed “Thinkery” when relocated from Downtown Austin to Mueller. Located across the street from Lake Park, the facility covers 40,000 square feet and provides exhibits curated to elevate youth stimulate interest in science, technology, engineering, art and math disciplines. It’s one of Austin’s most popular attractions. 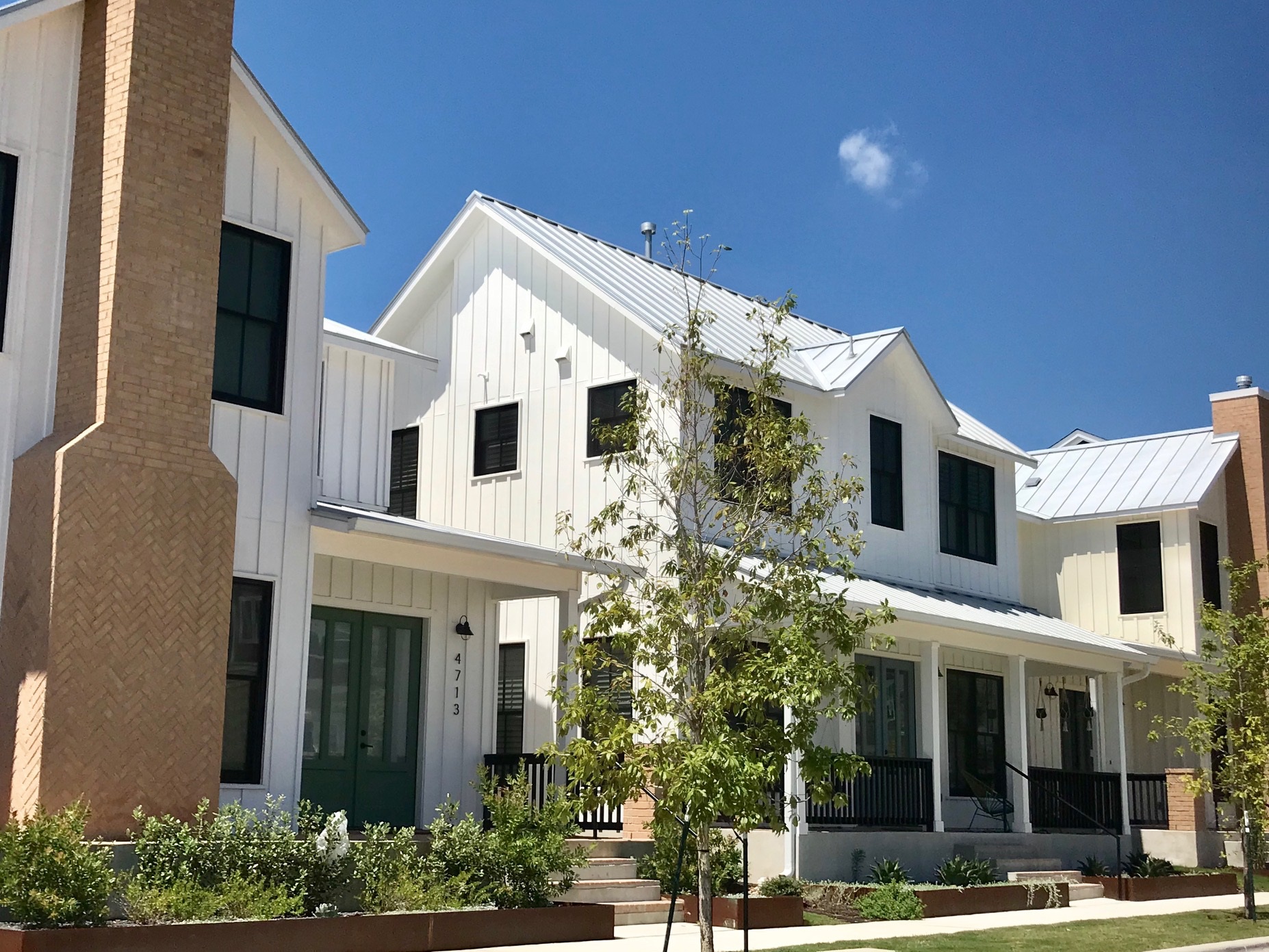 Perhaps Texas celebrity design couple Chip and Joanna Gaines can take credit for glorifying the modern farmhouse style and spreading its popularity across the country. And in Mueller that particular style is widely celebrated, but so are many other styles — traditional, modern, eclectic. Possibly no other master planned community has a larger spectrum of housing styles and price ranges. 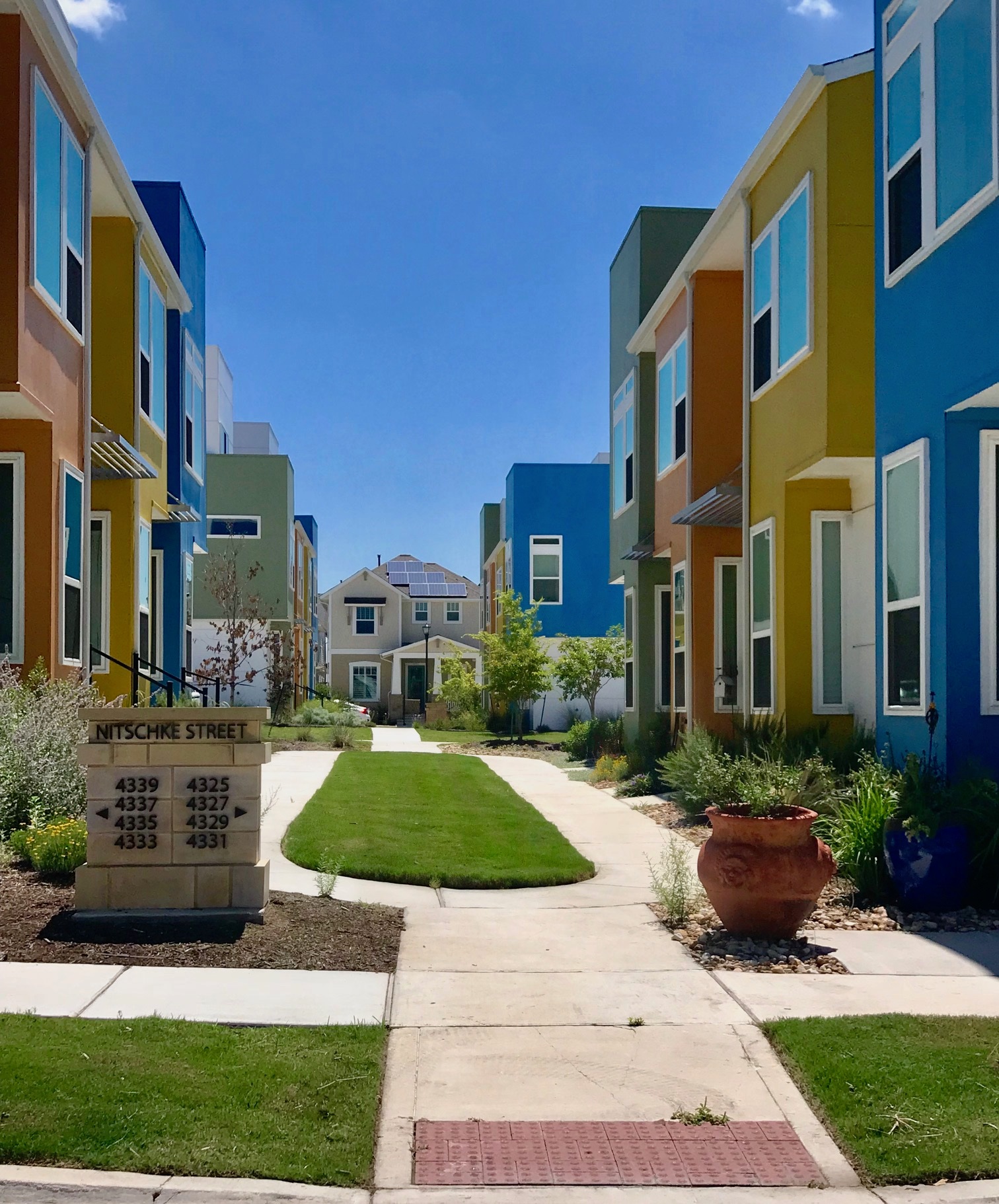 The array of homes in Mueller includes everything from large single family Prairie-style homes to ultra contemporary condos. Oh, and there are apartments and senior housing. Mueller also has one of the most extensive affordable housing programs in the nation.