These three cities make up a large part of Hays County, the No. 4 fastest growing county in the U.S. based on data released in March 2018 by the Census Bureau. There’s no sign of growth slowing down in these towns south of Austin.

Some of the gains can be attributed to amazon.com opening a large distribution facility in San Marcos. Also numerous homebuilders, after holding on to tracts of land for years have been building new developments with fresh vigor.

Buda, Kyle and San Marcos each bring something unique to the table. Buda’s old town is being redeveloped and occupied by quaint shops, restaurants and bars. The town is the closest to Austin for commuters, and fortunately I-35 between Austin and Buda is undergoing a massive improvement project.

San Marcos is home to Texas State University, which is thriving with a rapidly expanding student population. That, in turn, is galvanizing the development of student housing and supporting retail, which benefits the entire community. The charming downtown on the square anchored by an historic courthouse has become a destination location with a thriving restaurant and bar scene.

Along the city’s southern fringe there are a variety of draws from the outlet mall to the Embassy Suites Hotel and Conference Center, which hosts many events and business conferences. This is the area where Amazon operates a nearly 1 million-square-foot fulfillment center and employs around 500 workers.

Highpointe Communities recently broke ground for TRACE, a master-planned community in south San Marcos that will include hundreds of residential units from single family homes to multifamily development. TRACE will also include an elementary school, fire station and several parks.

Another master-planned community for adults and retirees named “Kissing Tree” recently began delivering homes on 1,332 acres, also south of town. The expansive project has capacity for up to 3,200 homes and may eventually rival Sun City Texas on Austin’s northern fringes for retiree attraction.

Walton International, a Canadian-based firm that owns thousands of acres in Central Texas, is moving ahead with plans for Centerpark San Marcos, a 410-acre commercial project. The first phase could include up to 240,000 square feet of office space, which would help create more employment capacity,

Kyle, meanwhile, has been growing the fastest, likely because homebuilders were able to secure large tracts of land, particularly east of the downtown area, and build quickly. Affordability captured many Austin area buyers and as thousands of homes were built, retail followed.

Blanco Vista, Sunfield, La Cima, Stonefield and Crosswinds are some of the larger and newer master-planned communities in Hays County, many offering options with price points lower than in Austin proper.

Texas State University sets the tone for San Marcos — a thriving university on a hill overlooking the San Marcos River. The 500-acre campus is compact with some 245 buildings. The beauty and history of San Marcos and the city’s strategic position halfway between Austin and San Antonio continues to drive population growth.

Downtown Buda is bustling these days with a wide array of boutique shops, restaurants and craftsman studios. 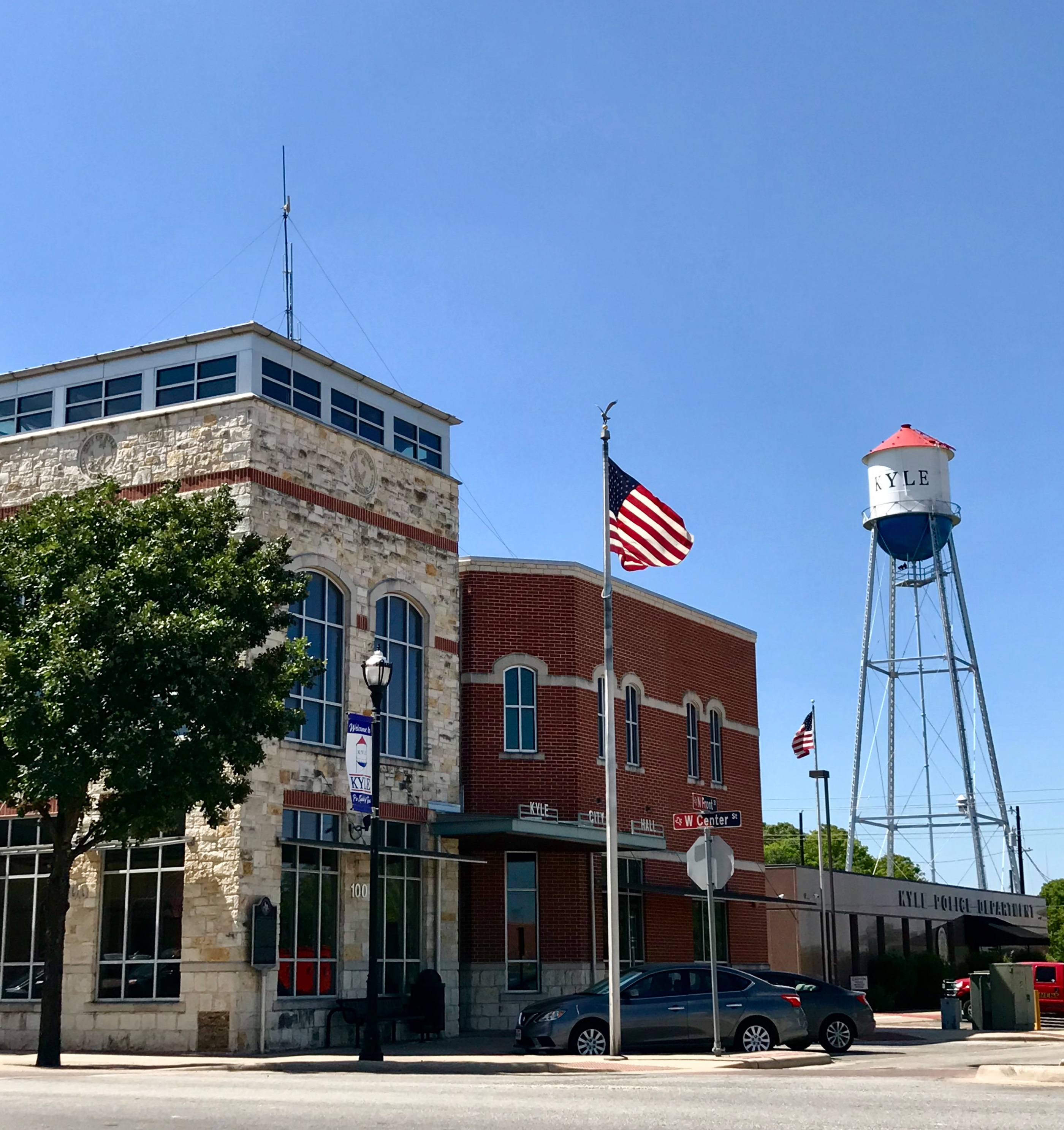 About 20 miles south of Austin, Kyle has grown by thousands of residents. Hays County, in fact, has been ranked the fastest growing county in America at a variety of times in the past decade. Much of the home construction is east of Downtown Kyle, which still maintains a quiet small town ambiance. 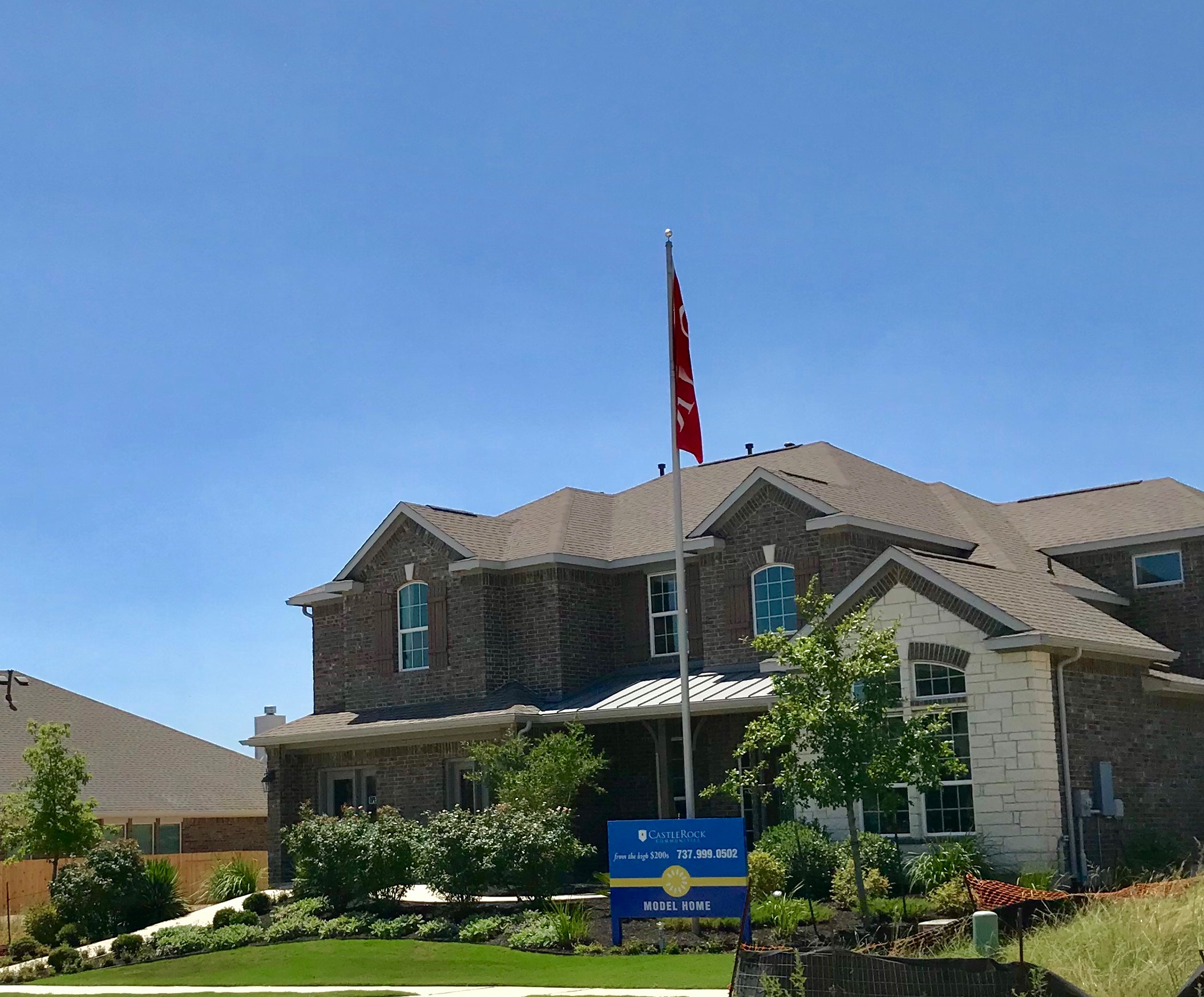 For years higher-end executive housing has been difficult to find in Hays County, which includes Buda, Kyle and San Marcos. In the past couple of years homebuilders have been constructing luxury single family homes and the demand has been strong. Of course there are still options for first-time and move-up homebuyers.