Neighborhoods spreading out from U.S. 183 heading northwest have been popular for decades — a quick jumping off point for the beautiful northern shores of Lake Travis. Large corporations have also had a major stake in that area for years, including Apple Corp., which built its own campus in the last five years near West Parmer Lane and McNeil Drive. Many other companies in the tech, healthcare and financial and personal services industries are based nearby in the Riata Corporate Park.

For the thousands of employees based at the Charles Schwab corporate campus and The Domain, neighborhoods in Far Northwest Austin are convenient and appealing. Though there are many older subdivisions with traditional styled homes, many new communities have been delivered in recent years, particularly in Leander. Bryson, for example, is a new master-planned community by Crescent Communities, which has a strong track record locally.

One of the largest and most successful master-planned communities in the general area is Steiner Ranch. Its 4,600 acres of scenic landscape are located near Mansfield Dam off RR 620 close to Lakeway. Though recently 100 percent built out, Steiner Ranch still offers a wide array of options with most of the inventory built since 2005. The area is known for dedicated open space and recreational amenities. It’s home to the University of Texas Golf Club.

Much of Far Northwest Austin, including Steiner Ranch, is served by the highly rated Leander Independent School district — a strong selling point with families.

Another big plus for residents in far northwest Austin: The HEB Center at Cedar Park, which is home to the Texas Stars hockey team and Austin Spurs basketball team. The arena, which opened in 2009, hosts a multitude of events each year from concerts to business expos. 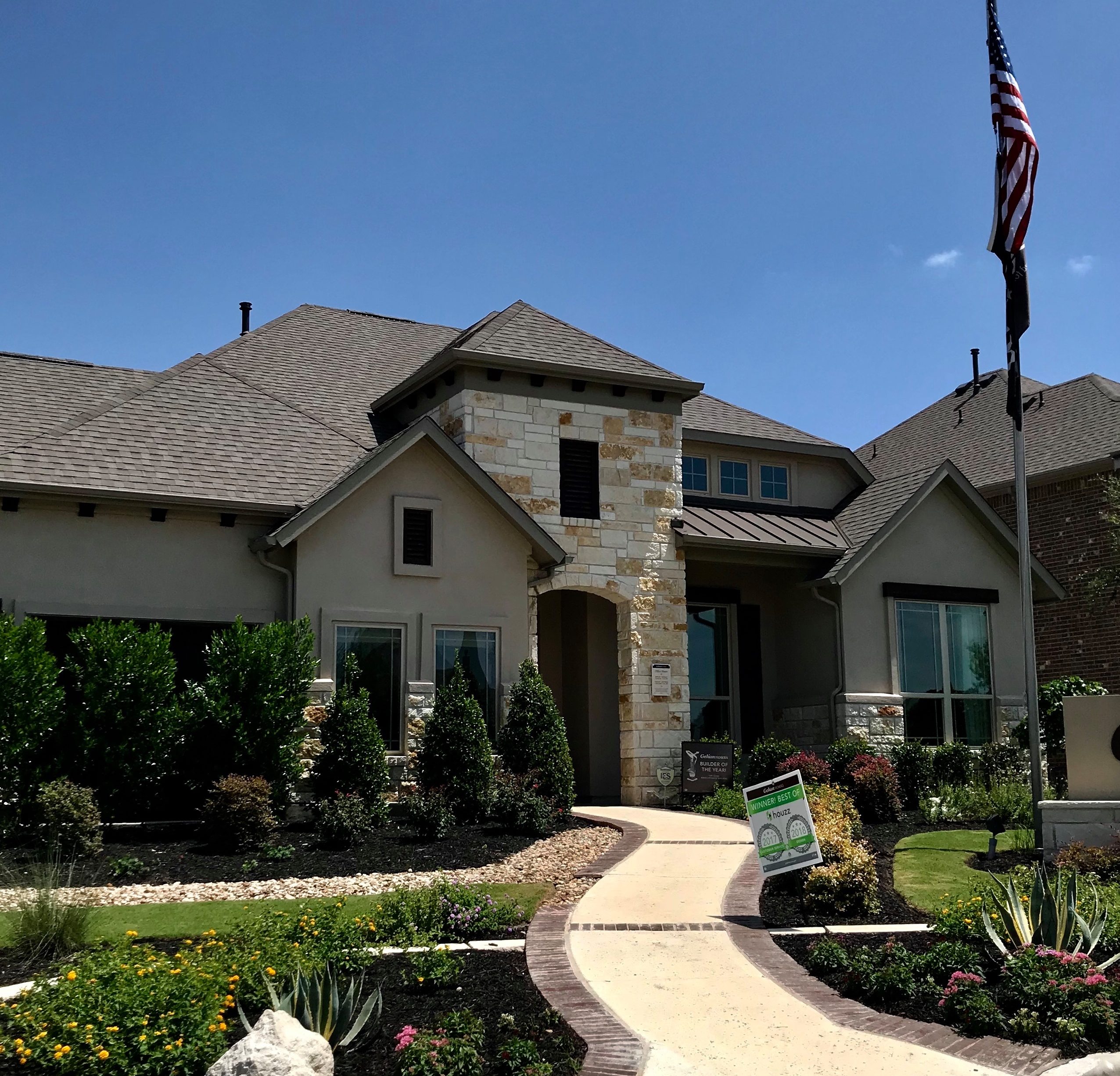 Multiple master-planned communities are in full buildout mode, especially at Crystal Falls on the western edges of Leander. Here’s one of many model homes that span a wide price range of options there. Another plus — neighborhood pools and recreational features. 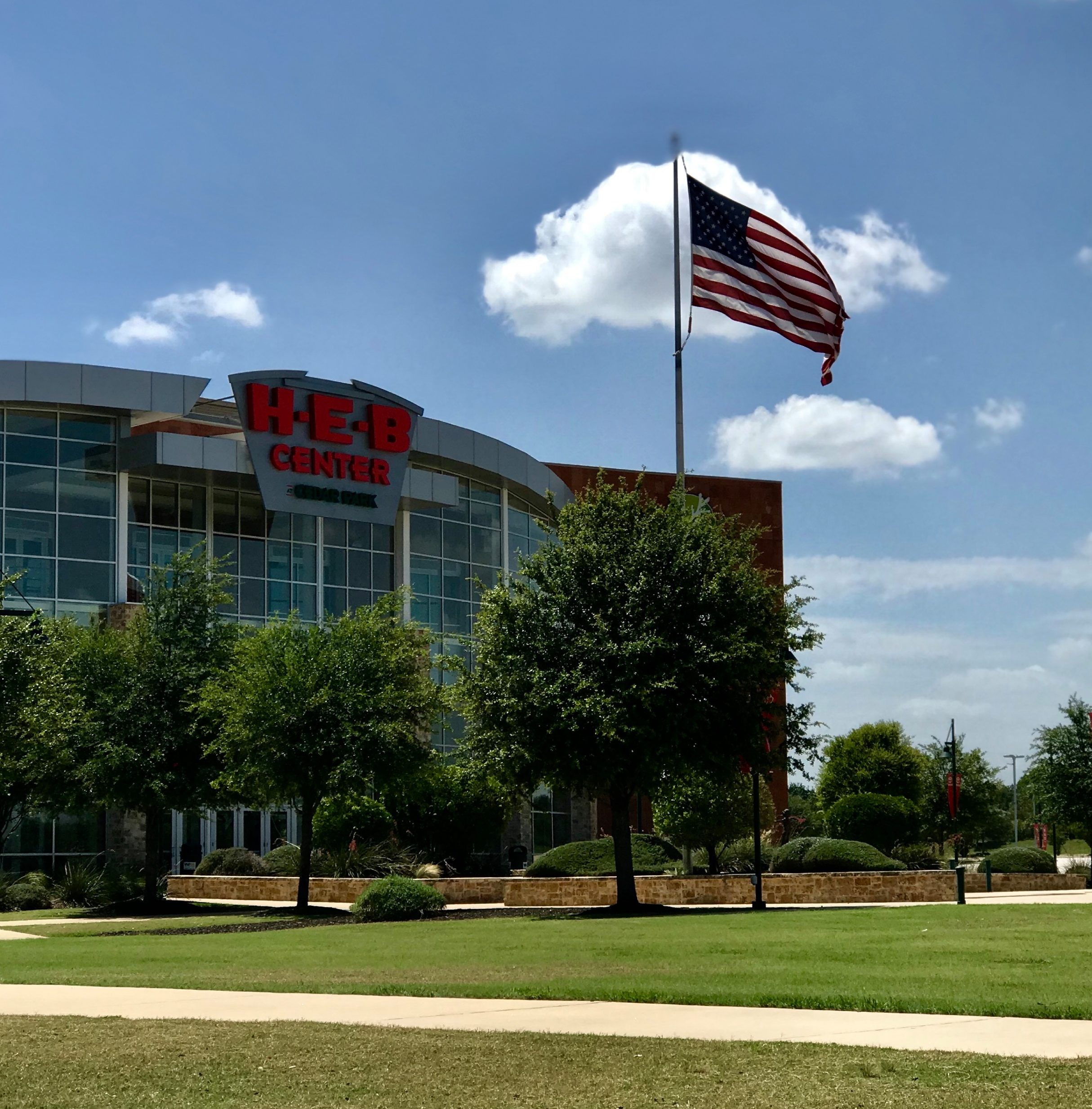 The HEB Center at Cedar Park is home ice and home court for the Texas Stars Hockey Club and the Austin Spurs basketball team, minor league affiliates of the NHL and NBA. Concerts and expos also are scheduled at this top notch facility. 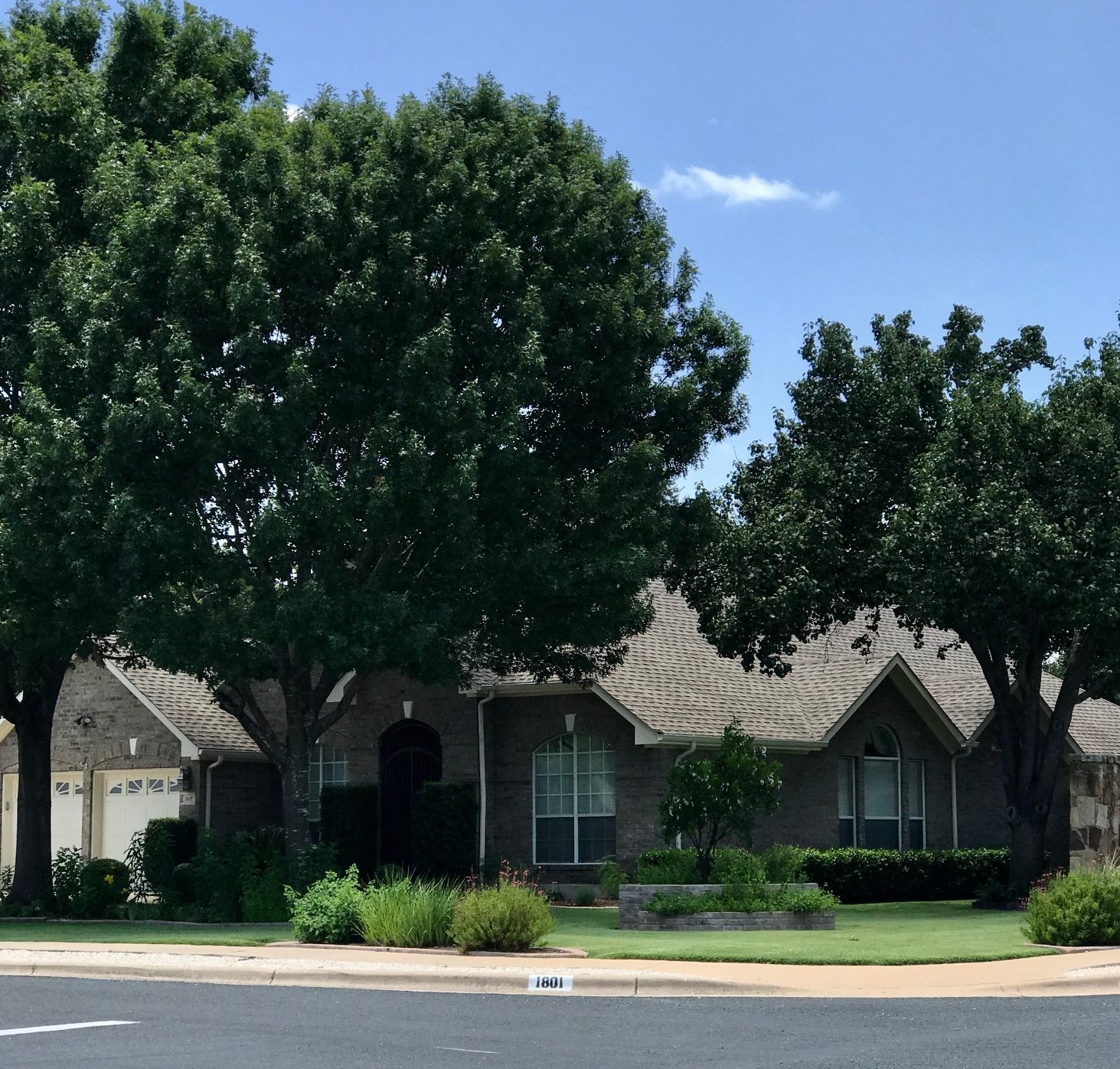 Cedar Park has long been a home destination for Austin working families with many lovely mature neighborhoods and appealing amenities. The schools in Cedar Park and Leander earn kudos, too. 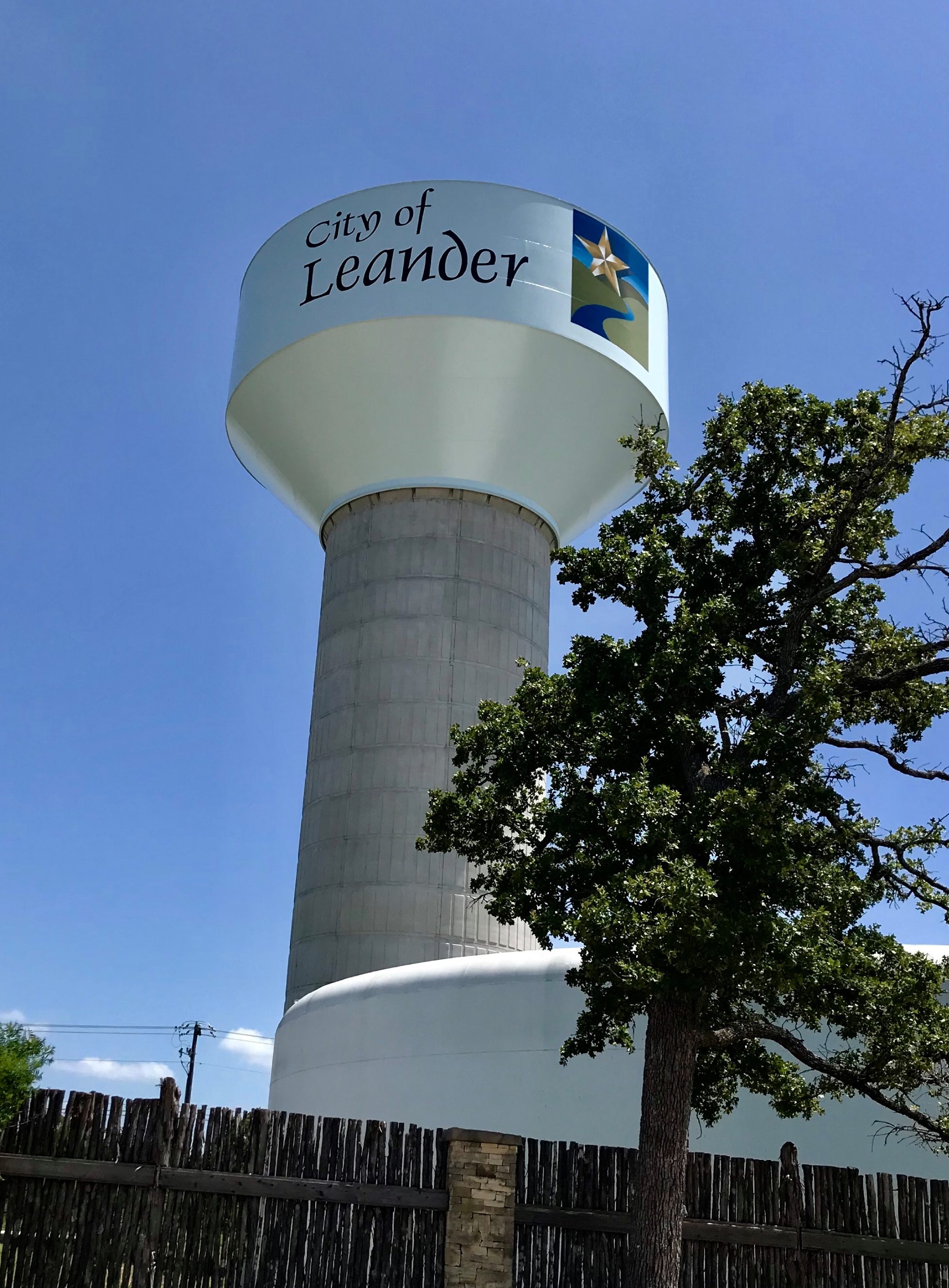 Leander and Cedar Park both have multiple water towers — just in case you ever feel lost. As one of the fastest growing cities in Texas, Leander’s population has nearly doubled since the 2010 census. It’s rapidly approaching 50,000 residents and is lauded for capable government and excellent schools. Though Cedar Park has largely been built out, new development is still underway, Recently The Parke, a huge retail power center, opened with nearly 100 percent of the space leased. 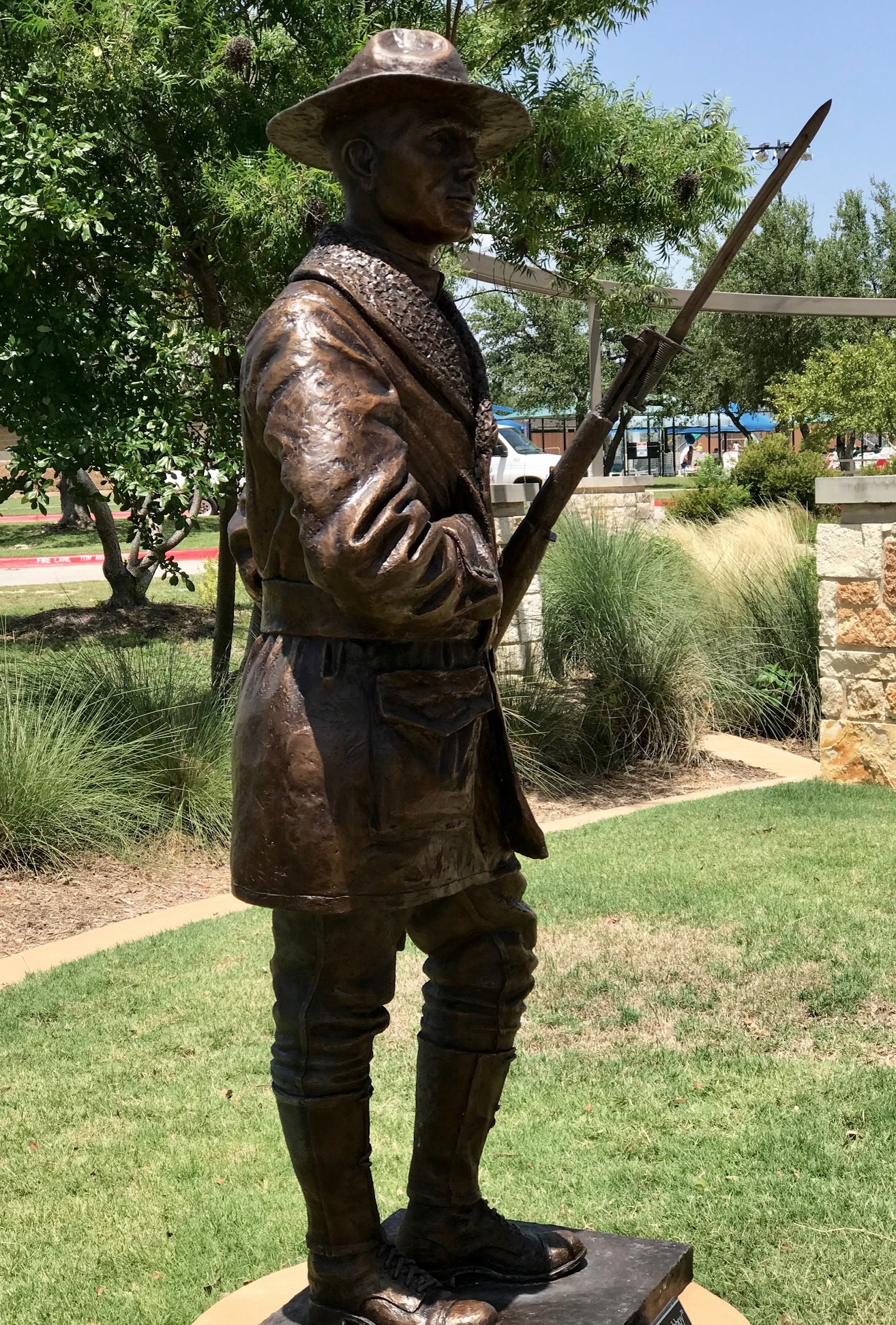